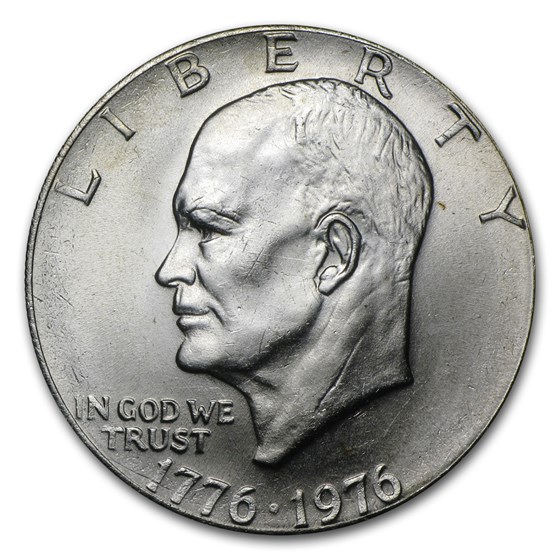 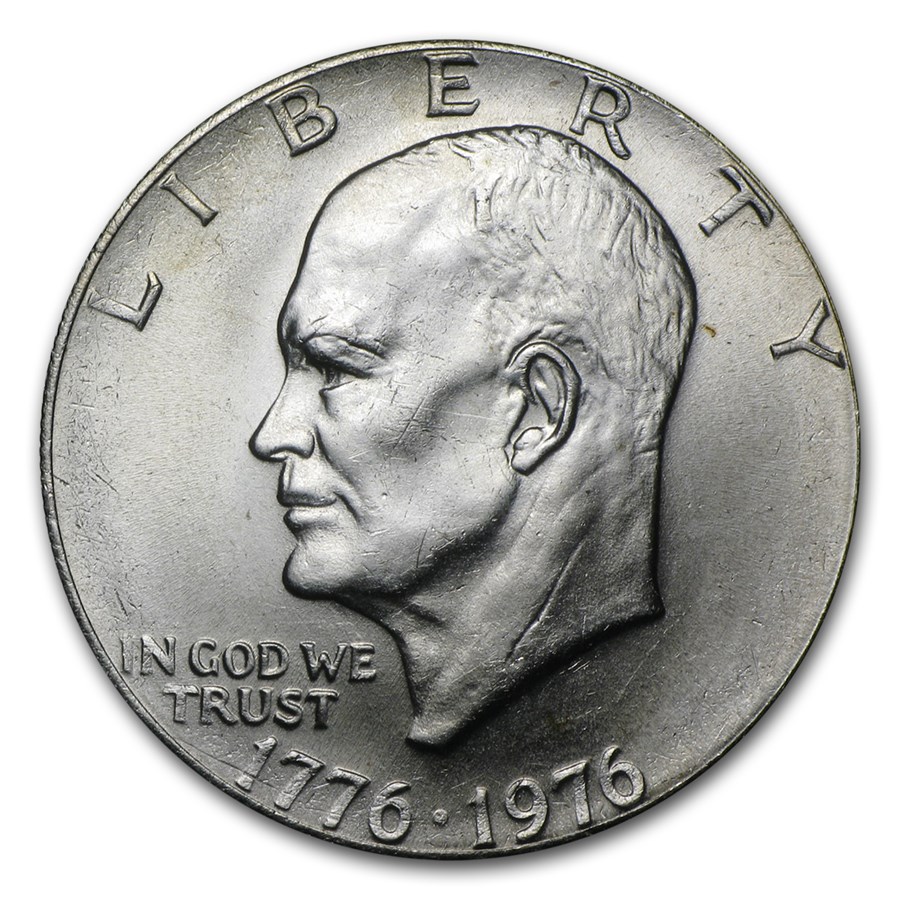 Product Details
Product Details
This clad Eisenhower dollar comes in brilliant uncirculated condition and exhibits the thin lettering on the reverse of a Type-2 coin.

Preserve a part of American History by starting your own collection of Ike Dollars. Add to your collection by including this (Type-2) 1976 Clad Eisenhower Dollar in your cart today.