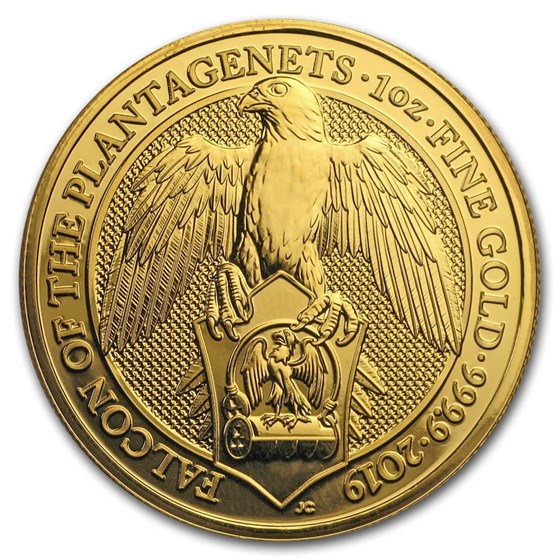 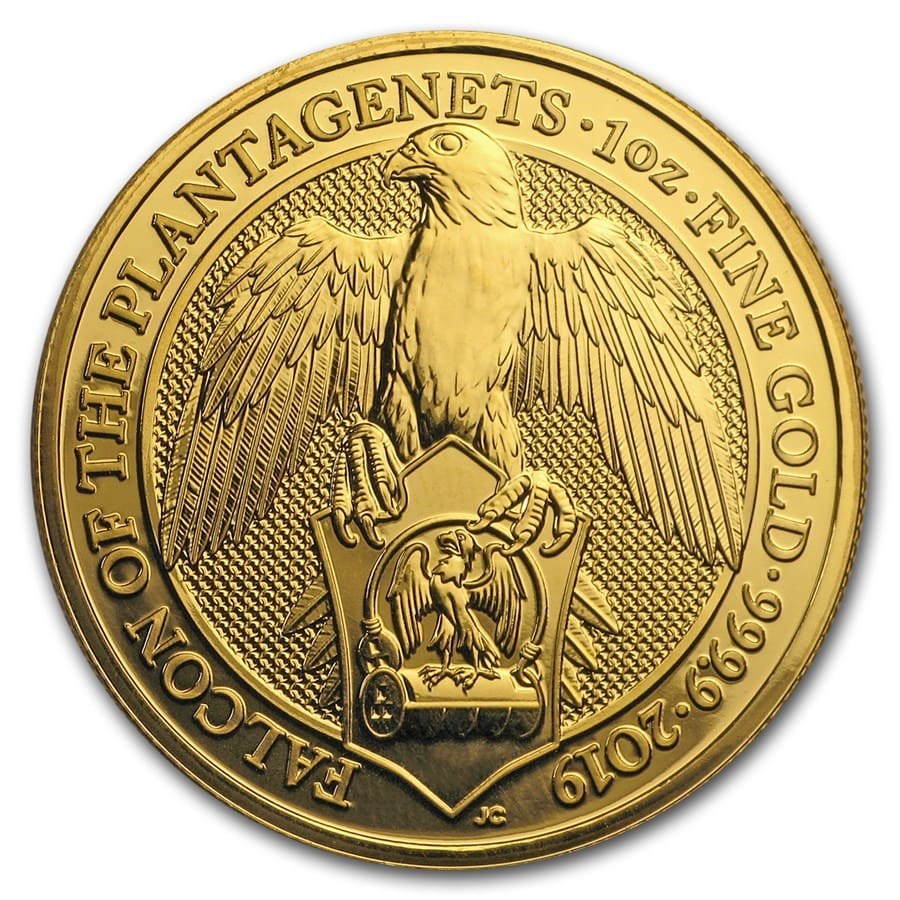 Product Details
Product Details
The sixth release in the popular Queen's Beasts series by The Royal Mint features the Falcon of the Plantagenets in .9999 fine Gold.

Coin Highlights:
Display your 1 oz Gold Queen's Beasts The Falcon in style by adding an attractive display box to your order.

Add the sixth coin of this popular 10-coin series to your cart today!

My first gold bullion purchase. I am very pleased with this coin. I will definitely be looking at adding more of the Queen’s Beasts to my collection!

Another Unique coin from the Queen' Beasts collection

I have been collecting all of the Queens Beasts one ounce gold coins. This one, just like the rest of them, are awesome additions to my collection. Thank you Apmex for yet another seamless transaction!